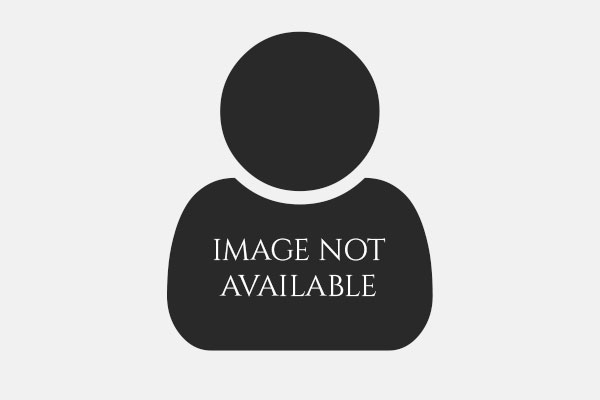 Joined PC Hotel Bhurban construction team as Trainee, then Site and later Resident Engineer. In 1992, Joined AAA – Project and Construction Management, as a Founder Member along with 2 other partners. Did many high profile Construction projects in and outside Pakistan.

Won a fully funded British scholarship in 1995 and went to do Masters in UK.

Rejoined AAA upon coming back and stayed on till 2000. Joined Lasmo Oil (later Eni Pakistan) an Oil and Gas Expl n Prod Company and served in their technical n Engg departments.

Currently in DLS Pakistan since 2007, (An estimation and QS company) as Chief Operating Officer, with the task of forming and leading the novice company.

Married to a much higher educated lady than myself – she is a graduate in Home Economics, an MBA in Finance, an LLB and a CSS. (guys! i cant even raise my voice at home.