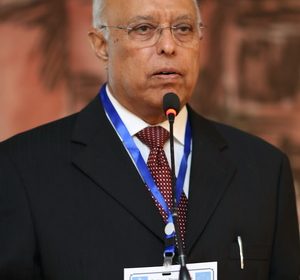 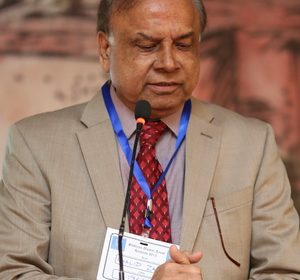 The Publican Alumni Trust held its 6th Annual General meeting on Friday, January 16, 2015 at 7:00 pm at the Services Mess, Karachi. The agenda of the meeting was as follows:

In his address, Admiral (Retired) Shahid Karimullah welcomed Members of the Publican Alumni Trust to the meeting and thanked them for their support. He said that the major activity undertaken during 2014 was the School Project. He said that while a significant amount had been raised, there was still a shortfall of approximately 3.0 millioin which needs to be met. He urges all Publicans to come forward and contribute to the project.

Later, Khalid Zaki, Secretary, Publican Alumni Trust, briefed the members on the details of the School Project. He spoke in detail about the visits made to the school property and the negotiations that were held with the existing owners.

Khalid Zaki also informed the members that during 2014 the Board of Trustees held 8 meetings.

There being no other items for discussion, the Chairman thanked the members for their participation and closed the meeting.